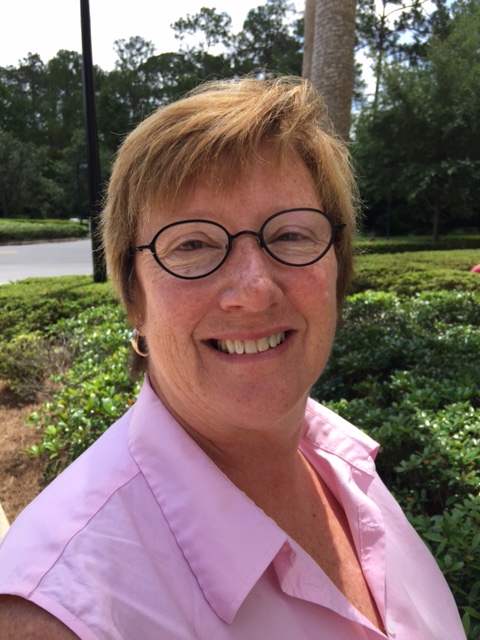 Debora Poteet Recognized as 2015 Small Business Person of the Year!

Poteet Construction provides flagging, pilot cars, and signage for bridge work and road construction jobs, although has explored other areas to keep their workforce intact. In 1990, Poteet became the first EPA approved/trained radon mitigator for the State of Montana. When the Montana highway industry was slow, Poteet Construction crews were kept busy installing radon reduction systems rather than losing their jobs. Then in 1998, Poteet explored the asphalt recycling industry and from 1999-2006 performed contracts recycling asphalt in Montana, Idaho, Wyoming and Utah. With rising fuel prices and a reduction in recycling efforts by the State, Poteet could no longer be competitive and decided to place more emphasis on the traffic control portion of her business. Poteet began marketing the traffic control services to the large loads moving through Montana to the Canadian oil fields; this proved to be an amazing opportunity and helped the company survive a tough economic environment.

In May of 2013, the local branch of a national traffic control company abruptly went out of business. Poteet was contacted the day after the closure by the management team and was asked to hire the employees that lost their jobs and to try and secure the existing contracts. Although this was a huge risk for Poteet, she stepped up and helped continue most of the contracts with very little interruption, and was able to offer employment to the company’s management team and approximately 80 employees. The expansion has proved to be a very successful decision as the company’s revenue increased over 800% in the first year.

Poteet’s reputation as an honest, hard-working business through the years, as well as her responsiveness to take advantage of opportunities that come her way has allowed her grow the company and position it for further positive growth. As a women working in a male-dominated industry, Poteet has proven to be very capable of running a successful company and sustaining long-term success.

Poteet accepted her award at an awards reception on June 18th, 2015 at her new building in Missoula. She was nominated byShelly Morley of First Security Bank of Missoula.